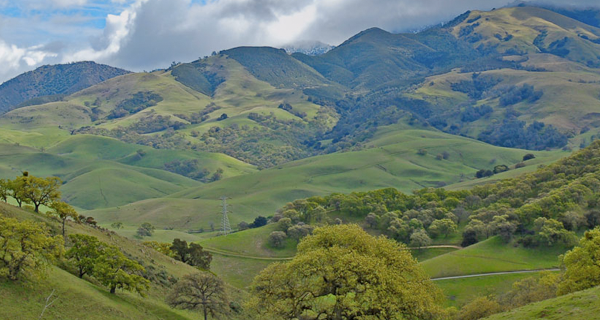 About the Community of Bay Point

Bay Point, formerly West Pittsburg, is a suburb and census-designated place located in eastern Contra Costa County, California, just west of the city of Pittsburg and northeast over a low range of hills from Concord. The population was 21,349 at the 2010 census, down from 21,534 reported at the 2000 census.

The Pittsburg-Bay Point terminal of the Bay Area Rapid Transit (BART) rail system is located here. The community is traversed by a freeway, State Route 4, the California Delta Highway.

Being unincorporated, Bay Point does not have its own police department. The city is policed by the California Highway Patrol and the Contra Costa County Sheriff’s Office. The ZIP code is 94565, and the area code is 925.

Brief History of Bay Point
Bay Point was previously known by several names, including Bella Vista and, until 1993, West Pittsburg. An election was held in 1993 to vote on renaming the community Bay Point, reviving a historical name used in this area. “West Pittsburg,” the former name, was sometimes confused with the western section of Pittsburg, an incorporated city. Bay Point is unincorporated.

All information about Bay Point courtesy of /Wikipedia.