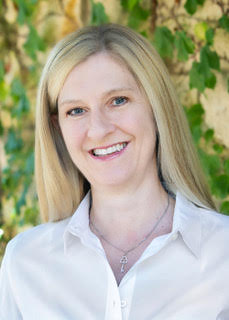 The schools are a huge draw to the Naperville area. It is a family friendly community but it is also a great place for people who don't currently have a family or are looking to start one! Naperville is a very walkable town & we have plenty of restaurants, both local & "chains" to choose from. It is also home to North Central College which boasts a state of the art theater & arts center. Naperville is home to numerous nature preserves, walking & bike paths. In addition, we are close to highways, on a major rail system to the suburbs & Chicago and we are less than an hour from 2 major airports. We have it all in Naperville IL!!

I am a full time Realtor and love what I do! I have a degree in Communications which is a large contributing factor to me being a successful agent. I work with listings, buyers and renters.